For the past 3 years I have completed multiple projects for scheduling automated marketing solutions, whilst improving and maintaining the full stack for all internal and external web and windows application solutions. My favourite space is when I'm designing databases, APIs' and data structures to produce timely robust solutions for clients.
Previous to this role I developed an online booking system for the hotel and leisure industry, a subscription service for access and a payment gateway to allow multiple payment methods including Stripe, Monek and Paypal.

In 1991 I started ComputaBitz and built a small chain of 4 retail outlets selling home entertainment goods, as the stock in stores became unmanageable to memorise I required some software to audit the stock levels but I couldn't find anything suitable so I had to have something written. I designed the algorithm for the point of sale process to allow for games to be part-exchanged or sold by customers and this software is used in the majority of UK entertainment retail outlets.

Are you looking for a custom software solution, mobile responsive web site or data automation solution? Feel free to drop me a message via the contact section to have a chat about your needs.

Below is a little history throughout my working life and some personal hobbies information.

A life long passion in attention to detail. 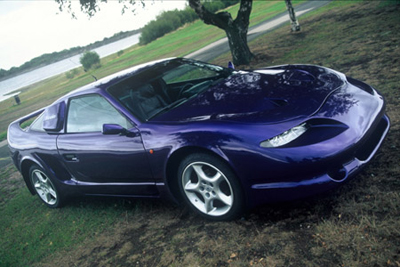 Whilst young and nieve, I thought it would be fun to build a kit car so I visited the Stoneleigh annual kit car show with a very good friend who was not working at the time. He agreed to help as he had far more experience with mechanics. Between us over 12 months be built the following from a very sorry looking Pontiac Fiero. 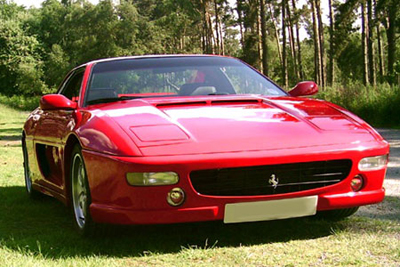 After the previous car, I said I'd never do it again. I'm still not sure how I was persuaded but it was a stupid idea and 5 years later this was the result. It went over budget by 5k and I could have sunk another 5k into it easily, so a costly learning curve. I still get excited by beautiful kits but I am reminded by this car of their ability to eat both time and money. 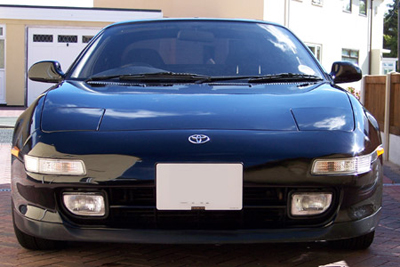 Toyota never released the MR2 GTS in the UK so I was forced to find an import from Japan (this meant it was still right hand drive). Like with anything you fall in love with, it's just impossible to explain how good this car is, its incredibly light, mindbendingly nimble and 204bhp (standard rev 2) with 220lbft of torque it really is eye blurringly fast around the welsh valleys. 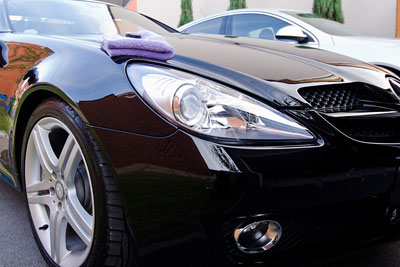 My wife has wanted one of these since we first spotted the early version in 2005. They are not without their faults but the car has been reliable. The traction control is way to protective and basically says you'll never have any fun, if you do manage to get it sideway some how it then cuts all the power so you can't get it back in shape, my advice is just turn it off if you want any fun. Otherwise as a daily drive when the suns out it's great with the roof down, it has a nice raspy tone and it looks good when detailed. 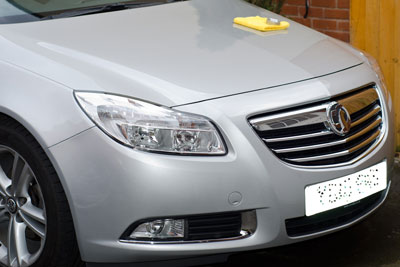 Where to start. This was my daily drive for 18 months. It was very comfortable and the chassic does a good job to hide it's huge weight but that's about it! Obviously a Friday afternoon car. 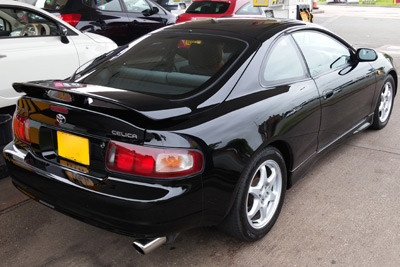 I've saved the best fun till last, although the MR2 is right up there with this but the GT-Four wins because after a hard day at work on a wet cold rainy night the GT-Four won't try to kill you when it comes on boost in mid corner. This really is an awesome machine built in the 90's, fast enough to have fun at any speed and 4 wheel drive to keep you safe. I don't ever want to sell it.

Armed with a Nikon D7000 and a collection of lenses. Here are some of my favourite shots 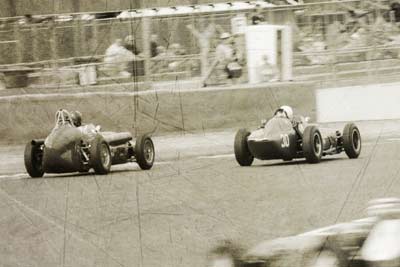 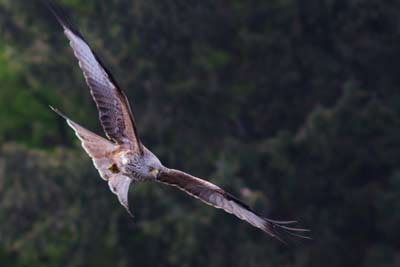 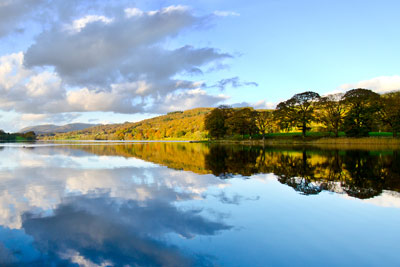 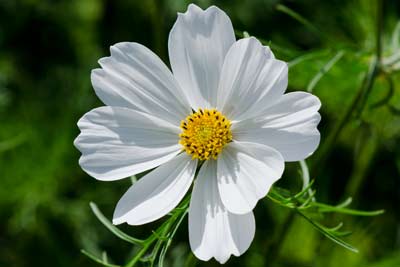 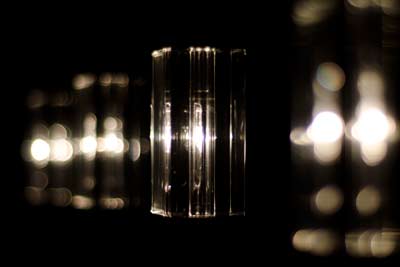 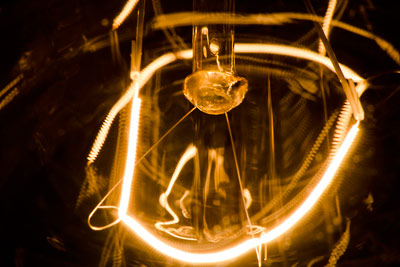 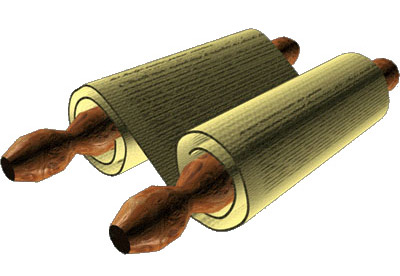 Built for a 3D assignment. 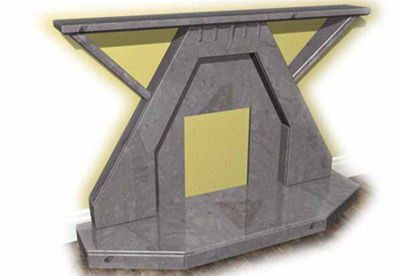 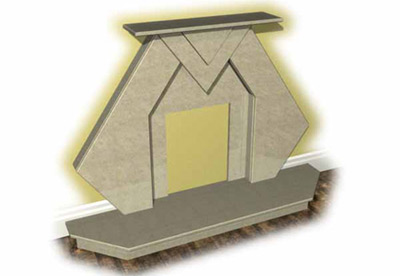 Helped to design another 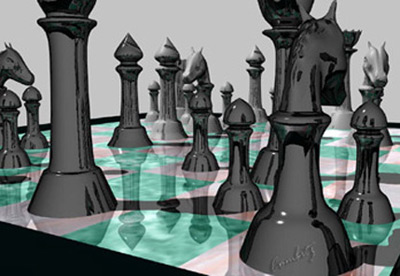 Everyone tries a chess set 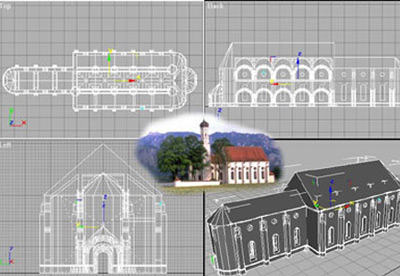 Made from over 20 unique pieces. 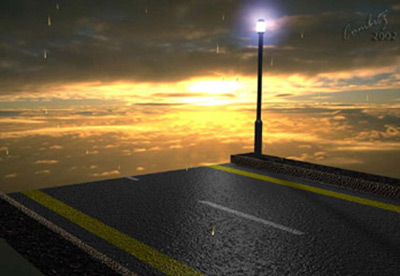 To heaven or hell?

Feel free to drop me a line with any questions.

Or better still you'll be in Clam's house. Your 9 inches high, you and your fellow toys have the house to yourselves, so out come the jump pads and let rip with some fire power.

Great for 6-10 bots or players 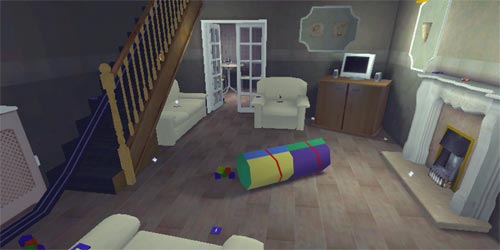 Multi-style gameplay and a very unsafe place to be. The sniper rifle is in the open but will you take the gamble no-one has beaten you to it.

A good friend Clam, asked me if I could build a map of his house for his son Callum who was 6 years old at the time. At first I said no, then as the days went on I thought about some of the features in his house and started to see the light of what could be done.

First I did a quick layout after I phoned Clam and told him to pace out his rooms (bet he thought I was mad). Then with the details from this I mapped out the basic greyscale sizes of the level. It took two attempts to get it right but once it was done I sent it to clam for a look. He did his the kids will love it speech so I accepted the challenge as I also saw a competition to build a map in a month at Designer Core. The prize was a top notch Logitech mouse. I'd also been looking for something to produce to show game developers what I can do. So this gave me three reasons to do this. It was a slow start really and felt like nothing was coming together but the last week was crunch time and all the meshes began to come together in each room. Every night if I wasn't building things I was playing the map until I was bored looking for errors. Weird but I can play this map for hours and still want to play again. I have never done that before which is why this page is here.

Overall build time was 120 hours. 100 hours of creation and about 20 hours testing. There are some small issues I would have liked to fix but time scale got the better of me. The next university term was looming and I entered it into a competition. I never managed to get version 2 done but it would have included adding a loft and the back garden with some vehicles to rip up dads lawn :)

Anyhow if you have UT2004 get the map here and please, tell me what you think of it. We have had hours of fun with it and I really enjoyed doing it. Note: Try the invasion game-type too in co-op mode.